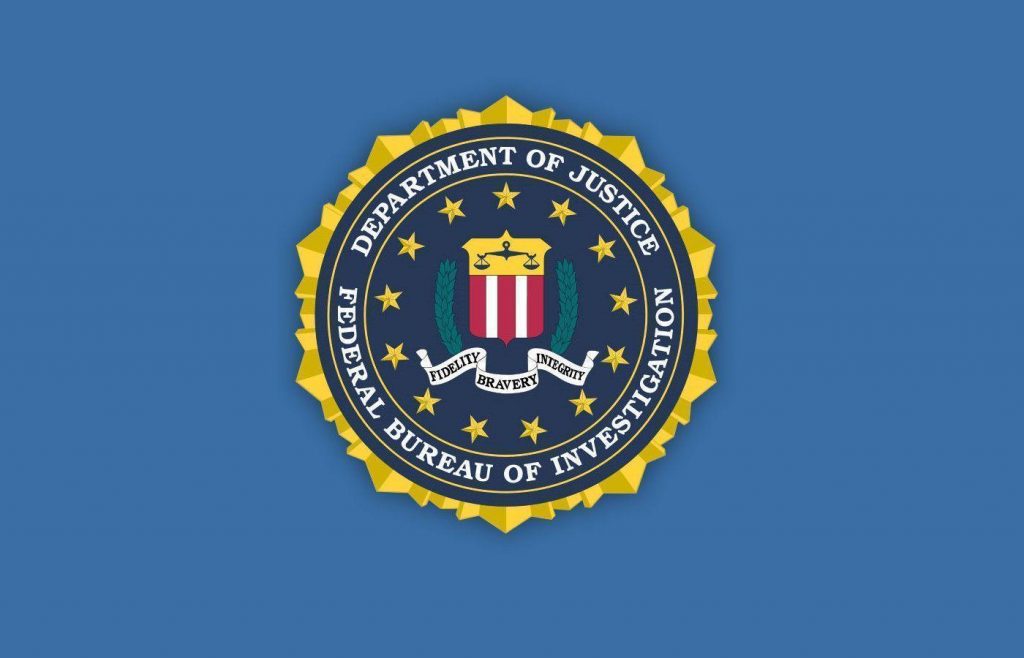 A man caught in an FBI sting allegedly said he wanted to destroy “70% of the internet” by going after the company’s data centres.

The Texas man has been charged with plotting a bombing of Amazon Web Services with a desire to allegedly “kill off the internet.”

Seth Aaron Pendley was arrested in Ft. Worth after allegedly attempting to get an explosive device from an undercover FBI employee in a ‘sting’. The Feds. were alerted to Pendley after a concerned citizen contacted them on Jan. 8 about posts from Pendley on MyMilitia.com, a forum dedicated to organising militia groups.

According to an announcement from the US Department of Justice issued Fri., “a user who went by the screenname ‘Dionysus’ stated he was planning to ‘conduct a little experiment,’ that he suggested would ‘draw a lot of heat’ & could be ‘dangerous.’ When another user inquired what outcome Dionysus desired, he responded, ‘death.’”

The concerned citizen provided the FBI with that user’s email address, which law enforcement traced back to Pendley.

The news comes as conversations & headlines are ongoing about privacy, & the role of forums and social media in spreading disinformation & enabling crime or domestic terrorism.

For example, in Feb. researchers from the US Digital Citizens Alliance (DCA) & the US Coalition for a Safer Web (CSW) found many sellers, based both in the US & internationally, offering to illegally sell COVID-19 vaccines [PDF] on Facebook & Telegram.

States authorities, in late Jan., Pendley started sending messages to another confidential source using the Signal encrypted service. Allegedly, he told the source that he planned to use C-4 plastic explosives to attack AWS data centres in an attempt to “kill off about 70% of the internet.”

Pendley also boasted on Facebook about taking part in the US Capitol insurrection on Jan. 6.

“In private messages, he allegedly told friends that although he did not actually enter the Capitol building, he did reach the platform, where he swiped a piece of glass from a broken window & interacted with police,” according to the DoJ.

“He said he brought a sawed-off AR rifle to D.C. but left the weapon in his car during his movement to the Capitol.”

On Mar. 31, the confidential source introduced Pendley to an undercover FBI employee posing as an explosives supplier.

The employee recorded conversations in which Pendley allegedly threatened that he planned to attack infrastructure that he believed provided services to the CIA, FBI & other US Federal agencies, to bring down “the oligarchy” controlling the US.

On April 8, Pendley met with the undercover agent again purportedly to pick up bombs (however, the agent delivered inert devices). After the agent showed Pendley how to supposedly arm & detonate the devices, Pendley loaded them into his car, at which point he was arrested.

“We are indebted to the concerned citizen who came forward to report the defendant’s alarming online rhetoric. In flagging his posts to the FBI, this individual may have saved the lives of a number of tech workers,” stated Acting US attorney Prerak Shah.

“We are also incredibly proud of our FBI partners, who ensured that the defendant was apprehended with an inert explosive device before he could inflict real harm. The Justice Department is determined to apprehend domestic extremists who intend to commit violence, no matter what political sentiment drives them to do so.”

If convicted, Pendley faces up to 20 years in US Federal prison.

“We would like to thank the FBI for their work in this investigation,” AWS said in a media statement.

“We take the safety and security of our staff & customer data incredibly seriously, & constantly review various vectors for any potential threats. We will continue to retain this vigilance about our employees & customers.”

Around 66% of Americans want disinformation removed from the platforms they use. 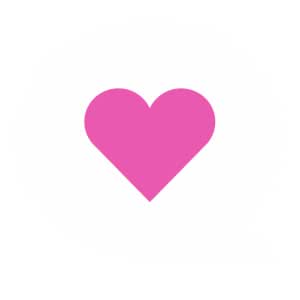