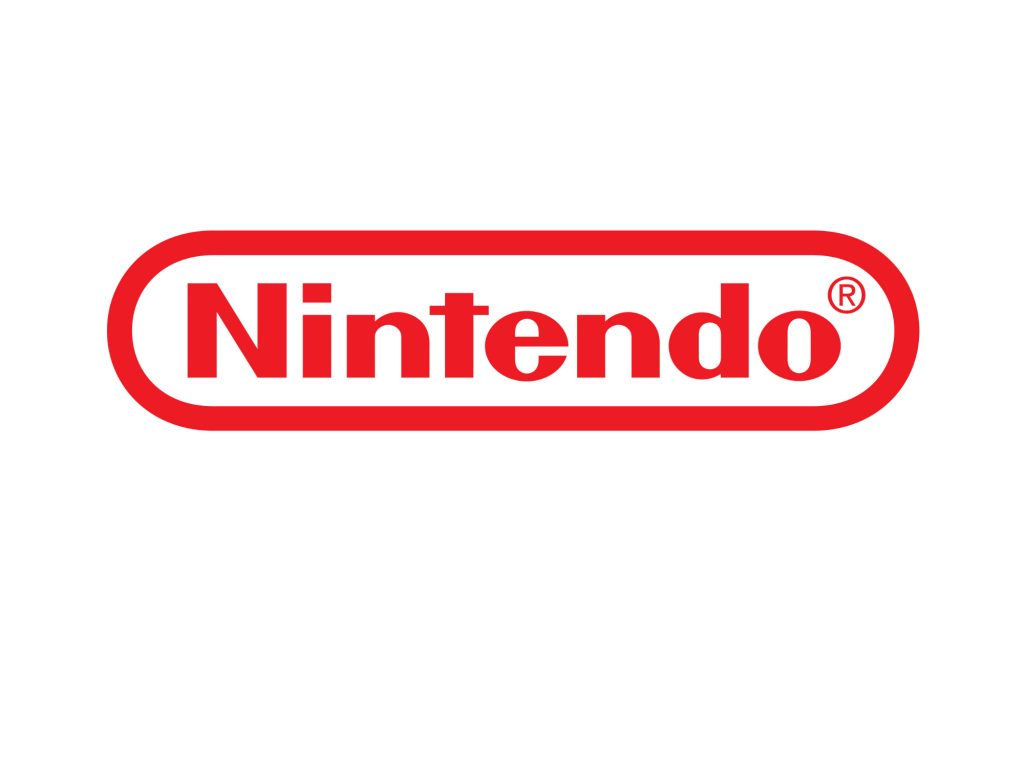 Nintendo is looking for its 3rd successful legal case against ‘circumvention-device’ sellers, this time against Team Xecuter.

“These defendants lined their pockets by stealing & selling the work of other video-game developers – even going so far as to make customers pay a licensing fee to play stolen games,” stated US Attorney Brian Moran for the Western District of Washington in the announcement of the arrests.

“This conduct doesn’t just harm billion-dollar companies, it hijacks the hard work of individuals working to advance in the video-game industry.”

Now, Nintendo is coming to collect.

The suit accuses Team Xecuter of selling a circumvention device called the “SX OS” which is designed to “hijack the Nintendo Switch by interrupting & bypassing its technological security features & protections. This allows the Nintendo Switch to be used for massive intellectual property theft & infringement,” according to the lawsuit filed by Nintendo against Bowser.

The filing outlined that Team Xecuter would stand up websites like “XECUTER.ROCKS” to sell their circumvention devices, provide support resources & even become resellers of the hacking tools.

The lawsuit adds the “SX OS” is the most popular piracy software on the Switch & at 1 point was found “pre-installed on 89% of the modded/hacked Nintendo Switch products available for illegal sale.”

In another twist, Nintendo’s American president is Doug Bowser, & is named in the suit against Team Xecuter’s Gary Bowser, making this a Bowser v. Bowser suit.

Nintendo explained to the court in its filing that Gary Bowser has a long history of targeting Nintendo systems, even before his association with Team Xecuter.

“Defendant has been a leader in the hacking & piracy community targeting Nintendo’s intellectual property more broadly for many years,” the court documents reveal.

The suit also said Bowser was charged in Canada in 2008 for an “elaborate operation involving counterfeit Nintendo video games & the modification of video-game consoles.”

Nintendo has already successfully sued 2 other circumvention-device sellers, according to the lawsuit, for violating the Digital Millennium Copyright Act (DMCA) — both in 2020.

The 1st was filed in an Ohio Federal Court which blocked the defendants from selling the circumvention devices & ordered them to pay $2m in judgement to Nintendo. In the 2nd suit, a Washington court issued a permanent injunction against other circumvention device sellers for violating Nintendo’s copyright. The Nintendo case against Bowser was also filed in Washington court.

“In the alternative… Nintendo may elect to receive actual damages as well as defendant’s profits from their violations in amounts to be proven at trial,” the court documents outlined. The lawyers added that Nintendo is requesting a jury trial.

Deported to the US

Gary Bowser was arrested last Autumn along with his co-defendant Max Louran, a French national, in the Dominican Republic. Bowser was deported to the US & the DoJ is seeking Louran’s extradition to stand trial in the US.

Law enforcement promised continued crackdowns against these sorts of attacks on games amidst a growing market for gamer credential abuse.

“We are committed to working with our international partners to find criminals like these who steal copyrighted material & bring cyber-criminals to justice.” 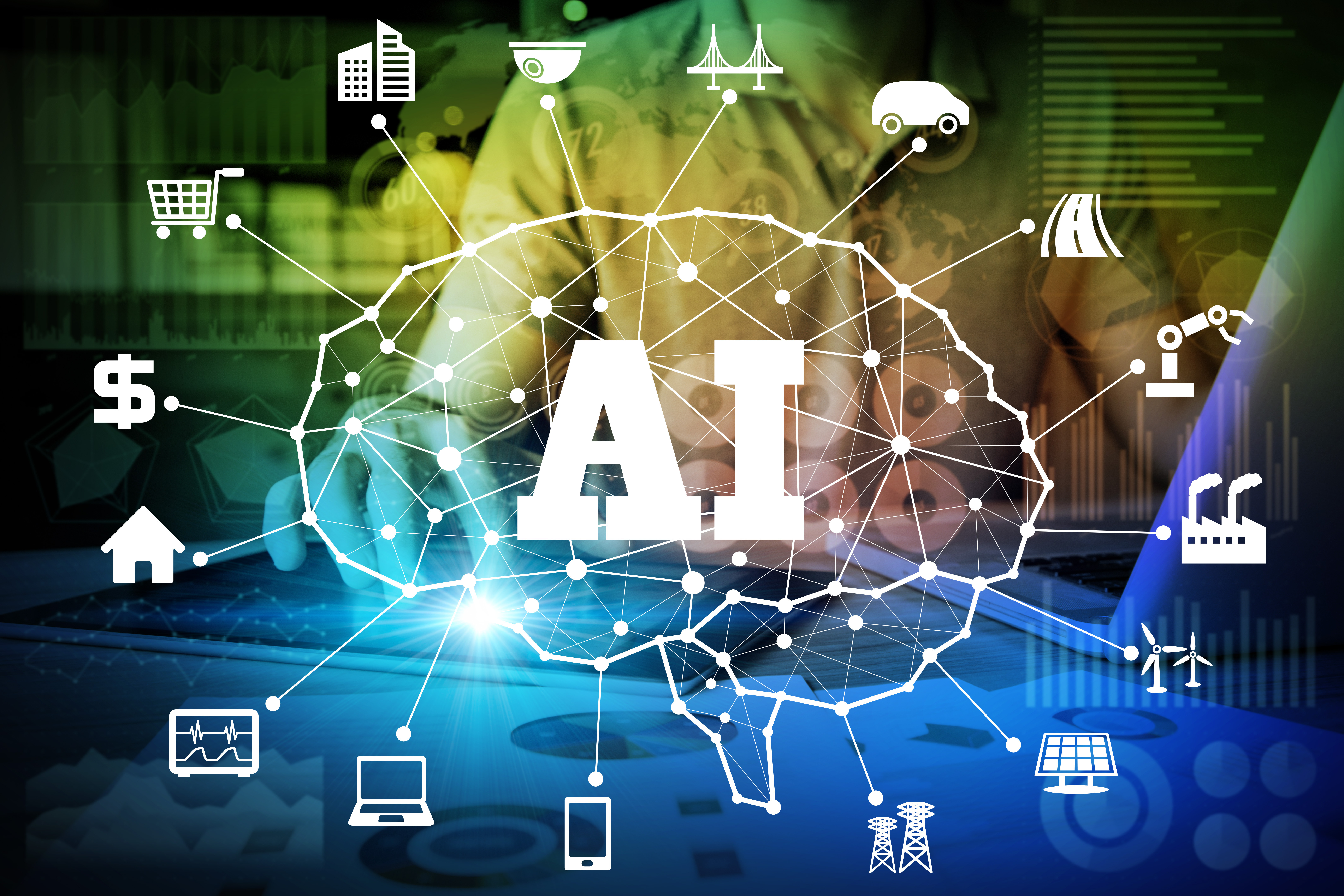 US ADT Employee Hacks Home-Security Cameras to Spy on Women!

A former US ADT employee pleaded guilty of accessing customers’ cameras so he could spy on them. Ex ADT employee Telesforo Aviles noticed when there