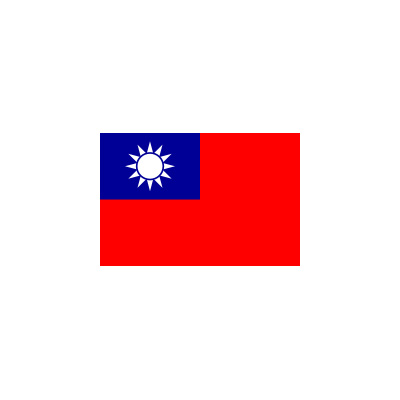 Hackers have infiltrated Asia’s 7/11 convenience stores to display a message telling “warmonger” Nancy Pelosi to “get out” of Taiwan.

After US Speaker Pelosi landed in Taiwan, China displayed its irritation with a burst of military activity surrounding the self-ruled island, some of it falling within the country’s 12-mile nautical border, defence analysts say.

Pelosi – who is the 3rd in succession to US President Joe Biden – arrived with a congressional delegation, defying China’s repeated warnings & threats.

It appears that cyber activists have made their opinion known by hacking into a nationwide Taiwanese convenience store chain, & unleashing chilling threats on their screens.

Monitors in 7/11 stores up & down Taiwan displayed the message “Warmonger Pelosi, get out of Taiwan”.

Anger on the mainland over the 82-year-old Democrat’s defiance of Beijing was all over Chinese social media, with one blogger saying: “this old she-devil, she actually dares to come!”

According to reports, the hacked website showed the ‘Anonymous’ group logo followed by the “Taiwan Numbah Wan” meme. This was a reference to a statement made in 2015 by video game streamer AngryPug to inflame Chinese streamer “Em0” during a match of the game H1Z1.

The website also showed the national flag & national emblem of Taiwan, followed by the welcoming note for Pelosi. However, the website was later taken down by the Chinese authority.

Notably, the hacking group had also breached a Chinese Govt. website in May, warning Beijing not to attempt “anything stupid against Taiwan.” ‘Anonymous’ claimed to hack the website of the ‘Chengdu Pidu District Committee of the Chinese People’s Political Consultative Conference’ on May 2.

The group then claimed to be taking a “short break” from its cyber-attacks on Russia in order to remind China to not try anything ‘crazy’ against Taiwan. Also, on April 3, the hacking group ‘Anonymous’ claimed credit for exposing the personal information of 120,000 Russian servicemen fighting in Ukraine. 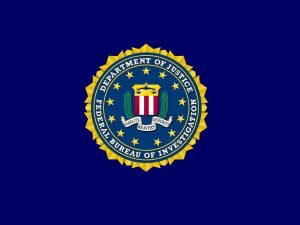 The US Federal Bureau of Investigation (FBI) has revealed that it conducted an operation in March to target a giant botnet controlled by Russian intelligence. The

Insider Threats About to Increase in 2021!

The fact that workers worldwide are destined to continue working remotely, some potentially deep into 2021, will have an effect on internal data theft, experts 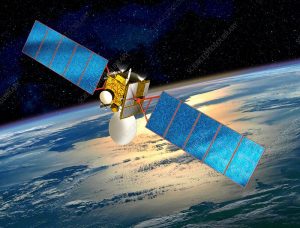 The Russian invasion of Ukraine has coincided ‘uncoincidentally’ with the jamming of airplane navigation systems & hacks on the SATCOM networks that power critical infrastructure.

Louisiana Calls Out the National Guard to Combat Ransomware Surge!

The US National Guard has been called in to help stop a series of government-focused ransomware attacks in Louisiana, says a report An investigation showed