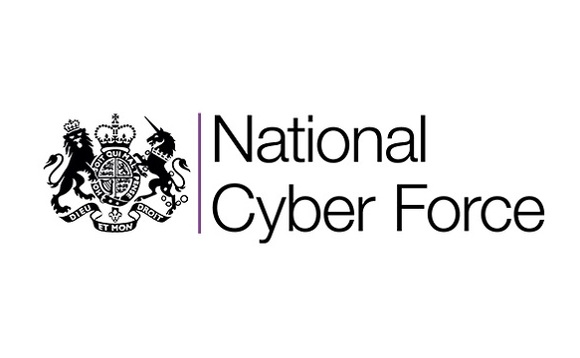 The UK government’s new National Cyber Force (NCF) will be located in Samlesbury in the North-West of England, bringing highly skilled jobs to Lancashire, the British Defence Secretary confirmed yesterday.

The National Cyber Force was announced by the British Prime Minister, Boris Johnson, as part of the Integrated Review in Nov. 2020. The joint UK Ministry of Defence (MoD) & British GCHQ partnership is helping keep the UK safe as the new home of offensive cyber operations.

The permanent site of the NCF will be established in Samlesbury, confirming the North-West region’s position as the cyber centre of the UK. GCHQ already have an office in northern city Manchester, & the city is Europe’s fastest growing major tech cluster, with more than 15% of Manchester’s population employed by the digital, creative & technology sector.

‘I am hugely proud & enthusiastic to see this happen, not only will it provide a catalyst for investment, but also see our levelling up agenda bring economic stimulus & tangible benefits to this region.

Working in partnership with law enforcement & international partners, the NCF operates in a legal, ethical & proportionate way to help defend the nation & counter the full range of national security threats.

Offensive cyber capabilities offer the UK a range of flexible, scalable measures that will help protect the UK & our partners around the globe.’

‘The National Cyber Force will help confront aggressive behaviour from malign actors & demonstrate that Britain is investing in next-generation defence capability to protect our people & help our friends counter cyber threats. It sends a powerful message to our allies & adversaries alike.

The UK has been a world-leader on offensive cyber operations, with GCHQ pioneering the use and development of these cyber techniques. In 2016 the then Defence Secretary confirmed the UK was conducting cyber operations against Daesh (Islamic State) & in 2018, Director GCHQ revealed how it had degraded ISIS propaganda networks through cyber operations.

UK Chancellor of the Duchy of Lancaster Steve Barclay observed:

‘The National Cyber Force is at the cutting edge of our country’s defence.

Basing the campus at Samlesbury in Lancashire will bring high skilled & well-paid jobs to the area, building on our drive to move key public sector roles outside of London.

It underlines this government’s important levelling up agenda & our commitment to spread opportunity across the country’, he concluded.

Help with Complying with Accountability in Data Protection / GDPR!

A new framework has now been published by the UK Information Commissioner’s Office (ICO) & can help organisations comply with the GDPR’s accountability requirements. Merely

As IT systems, IoT & operational technology converge, attacks on cyber-physical systems in industrial, health care & other sectors will come with severe consequences, Gartner,